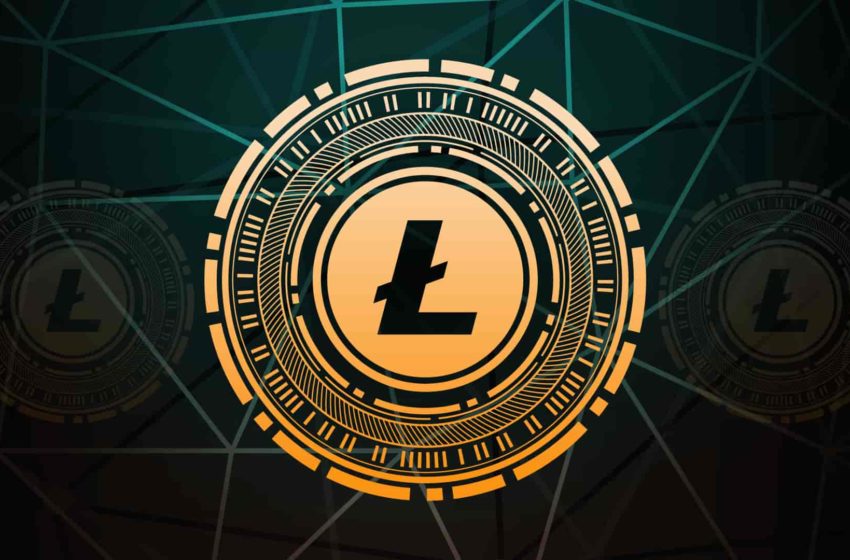 The whole market has gone through tough times since the starting of the year. Litecoin has witnessed four significant price variations in this period. The numerous fluctuations have cost the coin 6.65% in total. At the time of writing, LTC reflected strong recovery and touched $38.73 after the month-long bearish run.

The currency opened this year at $41.49, and over the next 16 days, it got jacked up by 46.69% and added $19.37 in the value. It was followed by another stint of the boom that took the LTC price to $83.96 by February 14. At that moment, the market was booming, and investors were expecting Litecoin price to touch $100 mark. However, things took an ugly turn after that and started a sharp downward movement.

Between February 14 and March 01, the currency lost 31.36% value and reached $57.63. Similarly, another contraction in the price of Litecoin could be noticed between March 06 & 12. This variation trimmed 52.91% down from LTC’s value and pulled it down to $30.09. However, it is gaining momentum for the last week.