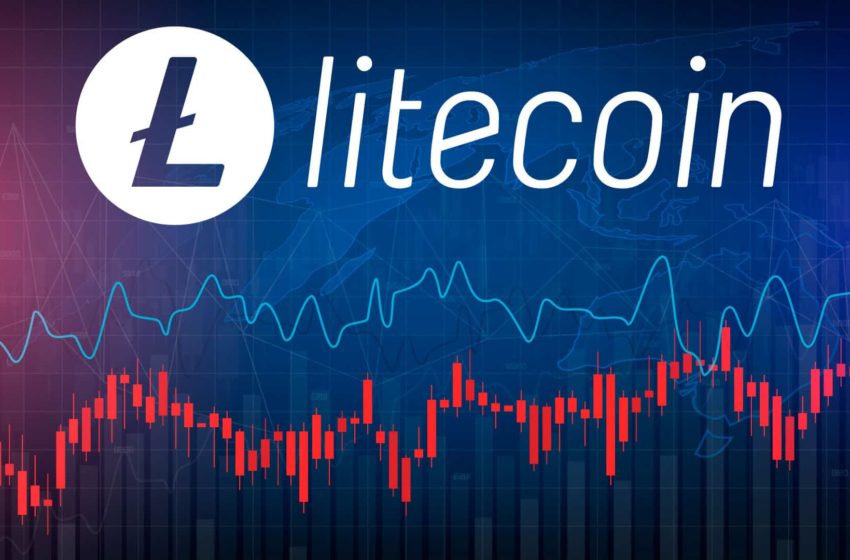 Litecoin (LTC) has shown strong recovery despite a few roadblocks in the past couple of days. At the end of March, the price was near $38, and now, it is trading at $44. The upcoming period could bring moderate regression in the LTC price. The traders are recommended to take a mindful decision.

Litecoin price spotted at $38.95 on March 29, and on the next day, it plunged to $37. However, the improvement in the coin started thereafter, and it closed the month at $39. In April, the LTC began with a slight plunge to $37.85, but in a day, it recovered and touched $42. Later, the currency returned to $40 and hovered around the same till April 6. The next two days spotted heavy improvement in the coin as the price touched $47.10 on April 7. Then, the Litecoin price floated at the same level till April 10, and on the next day, it dribbled to $41.

Further, the plunge again took the LTC price to a lower level, and this time, it breached $40. However, the recovery started, and on April 17, the price touched $43. The coin remained at the same level till April 20. Over the next two days, the price dropped to $40 again, but on April 24, the price of Litecoin spotted at $43, and then, it touched $44. Today, the currency is experiencing a pullback pressure and faces a moderate drop, but at the time of writing LTC price analysis, it recovered to $44.75.

The SMA 200 & 50 are at $44.435 and $44.054, respectively. The same is forming a bearish crossover. And hence, there is a possibility that the upcoming period might reflect regression. As per the indicators and the current momentum, the chances of dribbling to the immediate support level at $43 is relatively more than climbing to the immediate resistance level at $45. 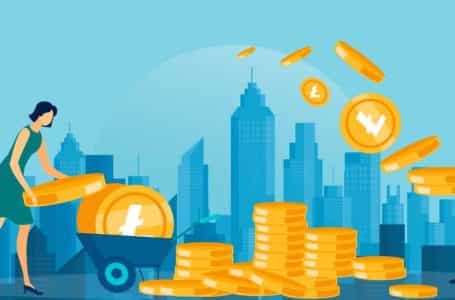