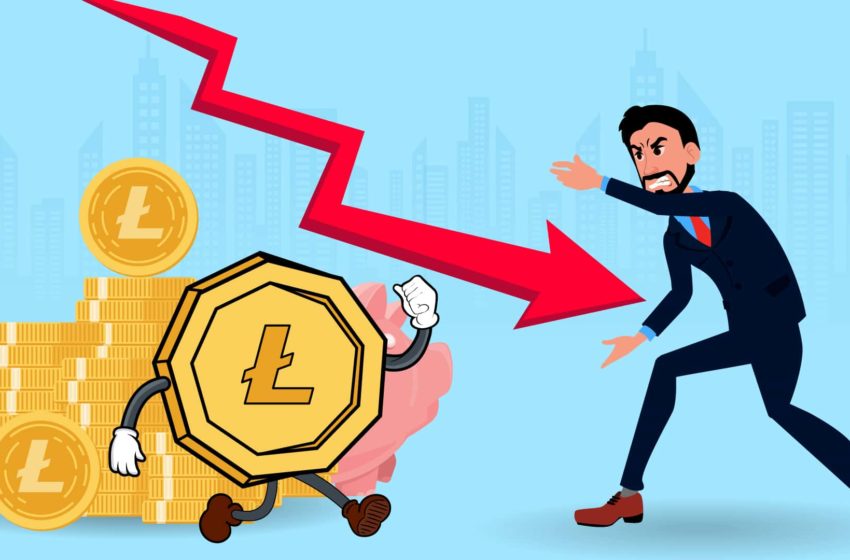 The market stepped in the last month of the first quarter with anticipation of stability. Well, the same couldn’t turn out to be true, and the price of the coins started plunging. Litecoin is reflecting a similar momentum taking place on the monthly chart. On February 13, the price was at $81.87. The downside correction started from February 15, and the month closed around $60. Then, the price was further brought to $47, and today the LTC is trading at $44. The fall from $81 to $44 in one month is quite devastating.

In the first 7-days of March, the currency locked itself at the same level. The pullback pressure created around March 7 and continued up to the next two days. The price counters moved from $64.33 to $47.96 by 25.45%. The coin is spotted trading around the same level with a slight spike at $52.

At the time of writing this analysis, Litecoin was trading at $44.78. Recently, it has breached the immediate support level at $46.26, and it may violate the next support level at $44.07 at any moment. The chances of improvement are thin in the near-term.