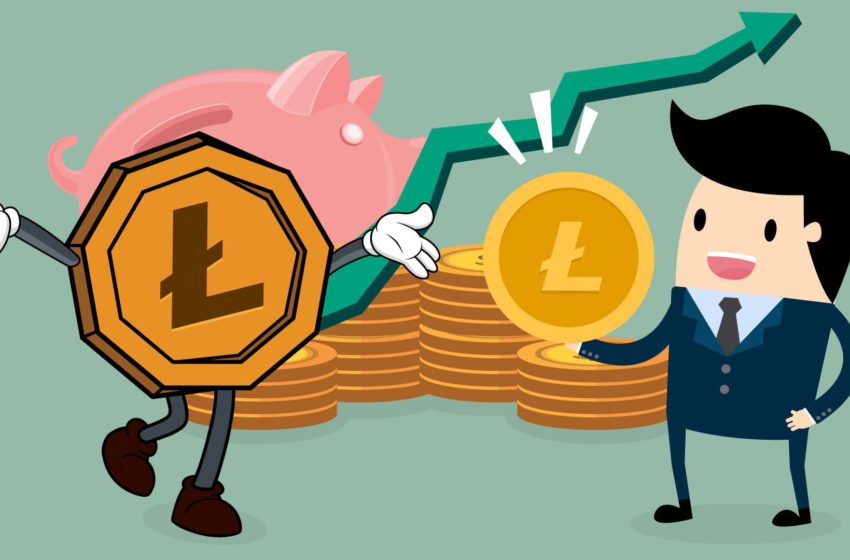 Litecoin has always maintained the required buzz in the market. In the previous year, the currency reflected an amazing upsurge in the price. In the first and second quarters, LTC was spotted marking amazing escalation and thus was registered among few coins that outperformed Bitcoin. This year, within 45 days, i.e., February 15, the currency reshuffled the 90-days high and set a new at $86, and if we compared it with last year’s digits on February 15, 2019, then the coin was exactly at the half, i.e., $42.

The ongoing month brought massive fluctuation. The major reason behind the same is the global crisis. Today, the coin has reflected massive improvement. The price was spotted around $40. However, recently, the correction in the market seems to be hampered as the coin has registered a plunge. The same is likely to be short-lived, and the price would pick up again in the upcoming hours.

Today, Litecoin started the day with a slight plunge to $38.47. Later, the coin escalated to $40.45. Recently, there is a slight plunge spotted in the coin that has brought the price to $39.40.