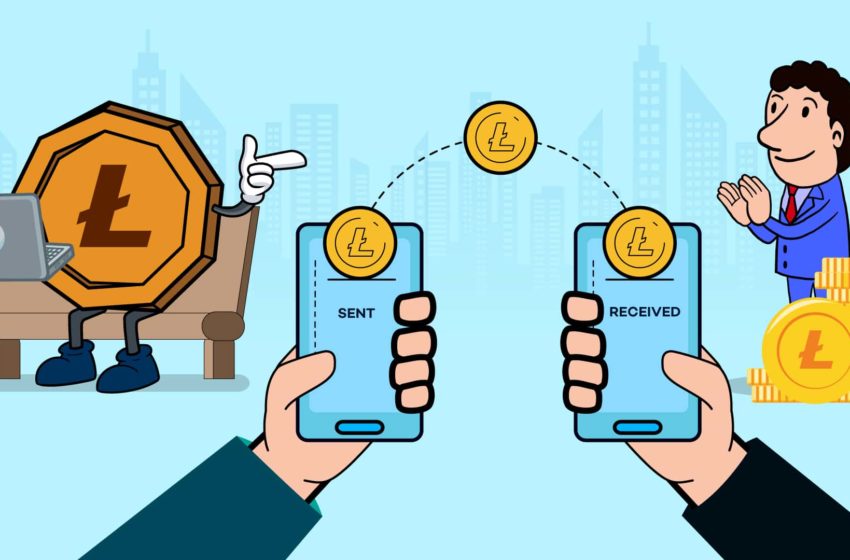 The current price trend of the crypto market is exhibiting bullish influence. The traders are waiting for a similar kind of improvement that reflects the chances of substantial recovery in the long run. Litecoin is among the top guns of the markets.

From the beginning of the second quarter, the coin is exhibiting improvement, and the same is likely to remain for a while. Talking about the intraday movement in LTC, the currency is reflecting signs of positive closing. Thus the intraday traders could be seen drawing considerable return by the end of the day.

Over the last few days, Litecoin trades with bullish impact. Yesterday, the currency started dealing at $39.85. In the next two hours, the currency reflected a slight plunge that brought the price to $39.31. Thereafter, there was an improvement observed that brought the LTC price to $39.83. Later, the price was spotted freezing around the same level till 12:00 UTC, and then, there was a plunge marked. The Litecoin price touched $39.26 at 13:57 UTC.

However, over the next 2 hours, the coin experienced a steep hike of almost 10%, and the price reached $43. Later, the currency returned to $39.49 at 20:00 UTC. However, the improvement still took place and brought the LTC price to $40.25. The closing hours exhibited pullback pressure, and thus the coin closed the day at $39.86.

Today, Litecoin began the day with an upsurge. The price counters moved from $39.86 to $40.46. With a slight decline, the price again picked up the momentum and touched $41.02. Currently, the currency is trading towards its immediate resistance level at $41.26. The next resistance level at $42.66 is likely to get violated in the coming hours.