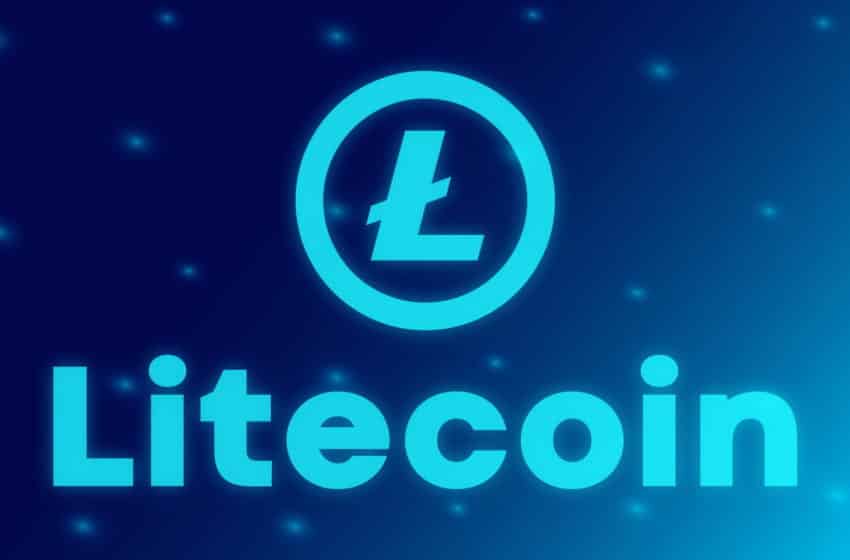 Litecoin (LTC) has seen a lot of substantial price fluctuations since the start of the year. The currency has been trying to get out of the bearish grip at regular intervals. If we look at the last week’s price movements, LTC faced huge volatility. It was trading in the wide range of $35 to $40 in the said timeframe.

After hitting $38 mark on March 25, the Litecoin price marked steady upside momentum till the next 2 days, but on March 28, it faced steep fall, and the price fell to $37. After hitting this low, the currency has initiated recovery and breached its key resistance $39 on March 29. From this high, it continued to trade under the bearish influence.

Litecoin has been trying to keep its price above strong support $37 for the last few days. Yesterday, the currency started dealing at $39.12 in the first hour, but the bears exerted pressure and took the price down to $38.02 by 2.78% fall at 08:21 UTC. After this downside momentum, the coin continued to trade moderately.

LTC has managed to stay above $37 price mark even under continual bearish undercurrent. As per the current price movement, Litecoin might regain its price level above key resistance $40 in the upcoming days. 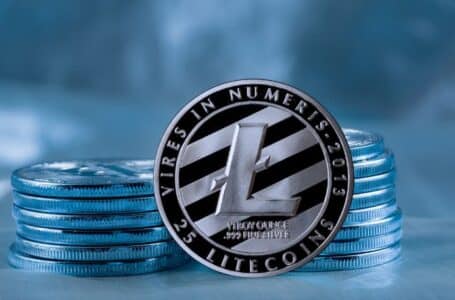 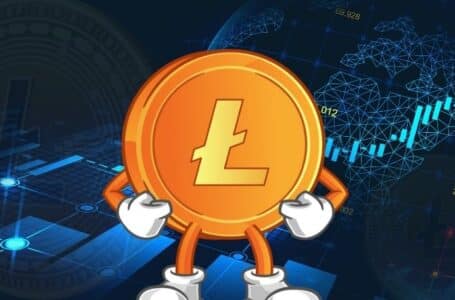