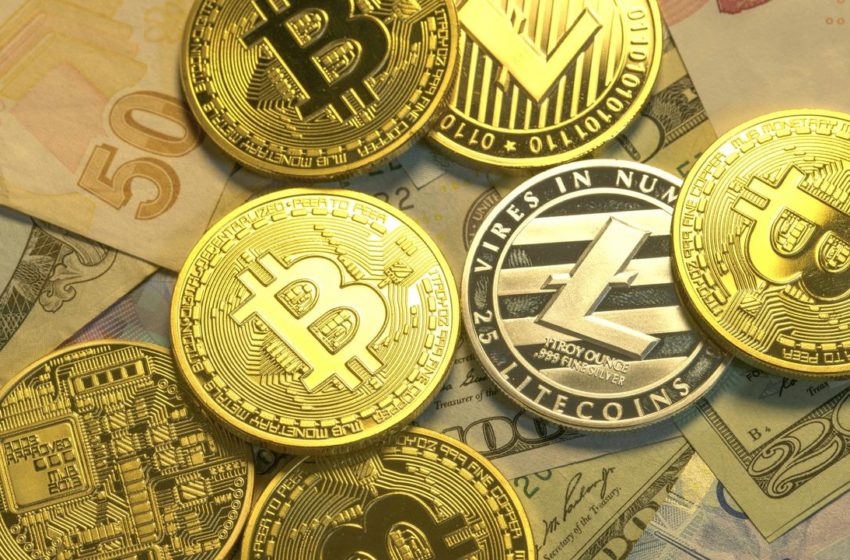 Meta Data: The short term in Litecoin is bearish. But, one should expect a good return in the long run.

The halving of the Litecoin chips is just a week away and or all LTC enthusiast out there, it is the right time for bespeaking a seat at the Litecoin Summit extravaganza in Las Vegas. As after the halving, the prices of the tickets will increase to the next level of availability.

The crypto is moving toward the $90 mark at a stable pace and is expected to surpass the mark by the end of the day. Once the market correction occurs, Litecoin will make investors an ample amount of profit as we saw in the earlier bull run. As per our analysis, the coin will trade around $150 by the end of 2019. For now, the immediate support for the crypto is at 89.04 USD. Additionally, the resistance for the altcoin is at 91.86 USD.

Litecoin is following a similar trend like the earlier bull run that occurred two weeks back. In the earlier run, the digital coin made a sudden bounce back of more than 16% in just a few hours of trading. However, the altcoin is expected to be trading flat for a couple of days more. Which ultimately points out at a bearish short term.

Hyun Hill is a cryptocurrency technical analyst with over eight years of technical analysis trading experience. As an Economics graduate, he has taken a keen interest in the future potentials of blockchain in the financial industry. He has managed numerous litecoin-related projects and is passionate about all things blockchain.